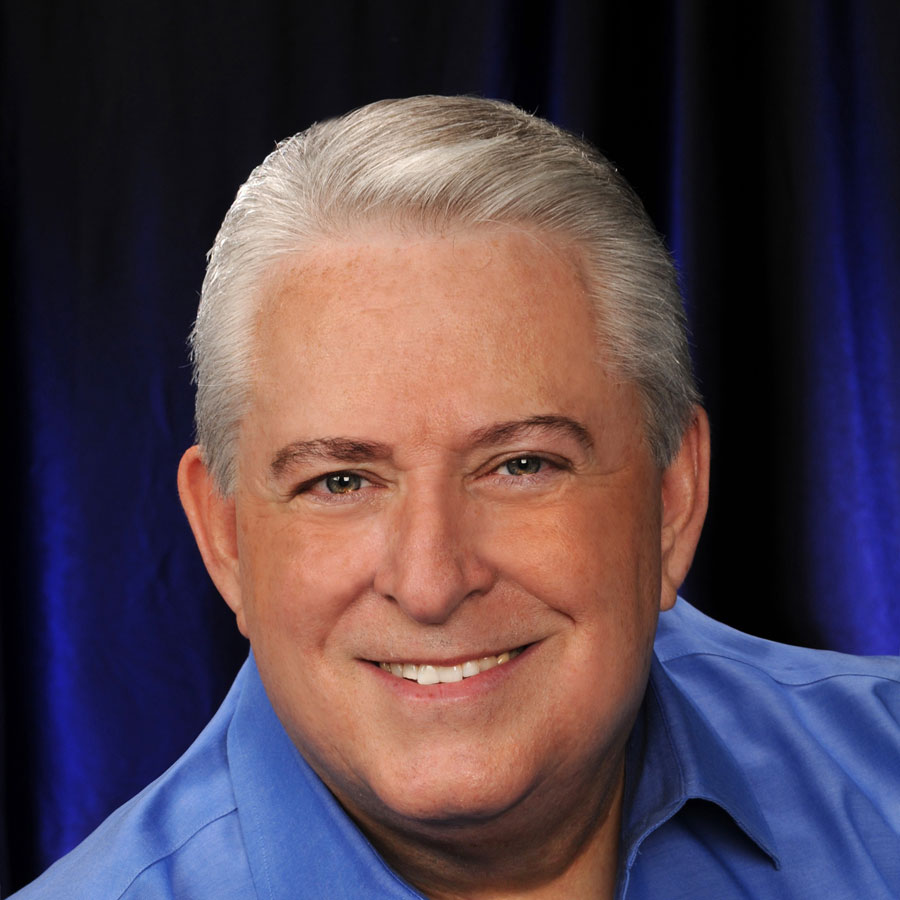 Raised in a pastor’s home, world missions has been a central theme of David’s life and ministry.  The long-term vision of Global Advance is to equip and assist one million pastoral leaders in planting one million new churches.  The “marketplace million” is a vision to equip one million Christians in business as “marketplace missionaries” to impact the workplace for Christ.  A major emphasis for David is mentoring young men in ministry.  He has been interviewed on several Christian television network programs including The 700 Club, TBN, and Daystar.

David is the author of numerous articles and twenty books including the acclaimed missions classics, A Force in the Earth and The Missions Addiction.  He is a graduate of John Brown University in Arkansas (where he was named 1995 Alumnus of the Year) and Southwestern Baptist Theological Seminary.  He also holds an honorary doctorate from Oral Roberts University.  He and his wife, Naomi, have been married since 1972 and have two married sons and four grandchildren.

For more information regarding the ministry of Global Advance and David Shibley, contact: