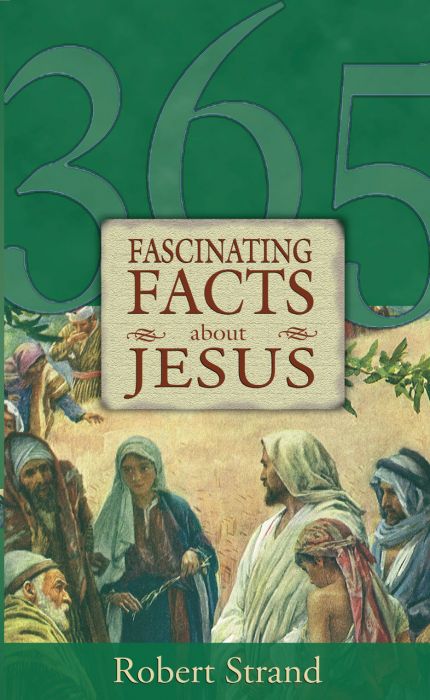 From over 100 sources, popular gift book author Robert Strand has compiled both common and little-known facts about Jesus Christ. The Jesus that Strand uncovers is definitely the Christ of the Gospels, and the political, cultural, and religious times in which He lived are brought to life in this terrific book. Read about the traditions that Jesus grew up with, the historical facts about his birth, death, and resurrection, and man’s ideas about Him vs. reality. Great as a reference book or gift, this collection of fascinating facts serves to illuminate “God With Us.”