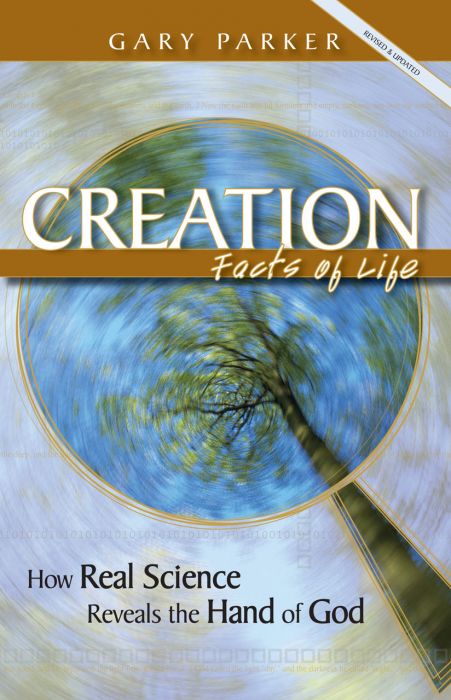 What happens when an evolutionary biologist is overwhelmed with scientific evidences of God's plan in nature?

After three years of trying to "prove evolution" to skeptical professors in his science department, Gary Parker finally realized that the scientific evidence we see in God's world agrees with what we read in God's Word.

In Creation Facts of Life, Dr. Parker respectfully describes the evidences he once used to "preach" evolution - but then he explains how the "rest of the evidence" points away from evolution and toward a perfect world created by God, ruined by man, restored to new life in Christ! In easy-to-follow conversational style, Dr. Parker discusses: