Downloadable version of The Dark Side of Charles Darwin 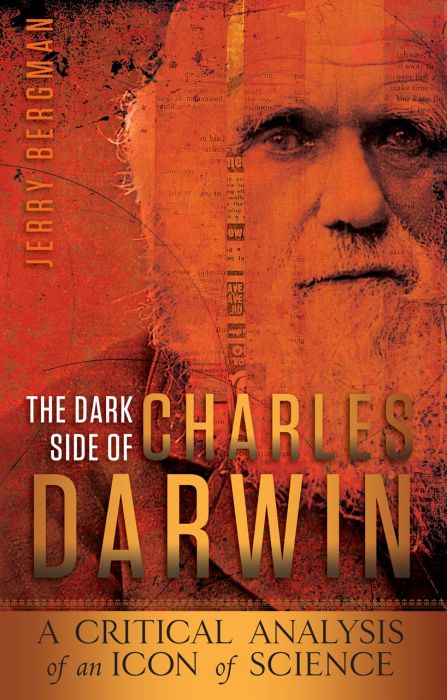 The Dark Side of Charles Darwin

A single man stands behind the greatest deception in history. Charles Darwin's ideas still penetrate every aspect of our culture, including science, religion, and education. And while much has been made of his contribution to the evolutionary hypothesis, little has been publicized about the dark side of the man himself and how this may have impacted the quality and legitimacy of his research.

This daring and compelling book takes its readers behind the popular facade of a man revered worldwide as a scientific pioneer, and unveils what kind of person Darwin really was. The book reveals disturbing facts that will help you:

Thoroughly documented, this book reveals Darwin's less-than-above board methods of attempting to prove his so-called scientific beliefs, and his plot to "murder God" by challenging the then-dominant biblical worldview.