Downloadable version of Frozen in Time 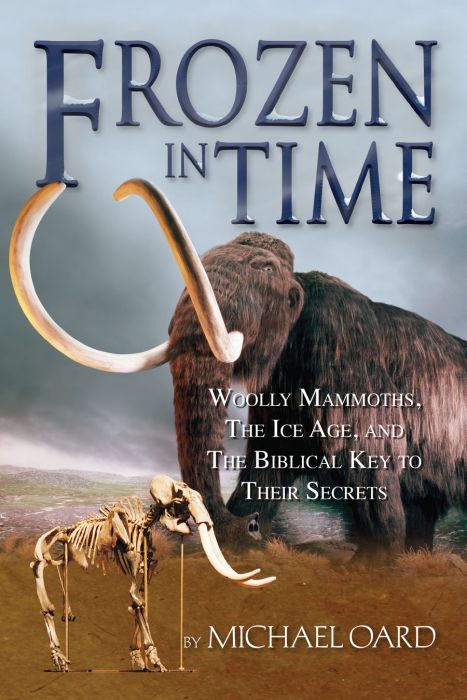 Earth's past is littered with the mysterious and unexplained: the pyramids, Easter Island, Stonehenge, dinosaurs, and the list goes on and on as science looks for clues to decipher these puzzles.

One such mystery surrounds the now-extinct creature called the woolly mammoth. Author and meteorologist Michael Oard has studied the mammoth and its equally mysterious time period, the Ice Age, for many years and has come to some fascinating conclusions to help lift the fog engulfing the facts. Some of the questions he addresses include:

In logical progression many other Ice Age topics are explained including super Ice Age floods, ice cores, man in the Ice Age, and the number of ice ages. This is one of the most difficult eras in geological history for a uniformitarian scientist (one who believes the earth evolved by slow processes over millions of years) to explain, simply because long ages of evolution cannot explain it. Provided here are plausible explanations of the seemingly unsolvable mysterious about the Ice Age and the woolly mammoths - Frozen in Time.