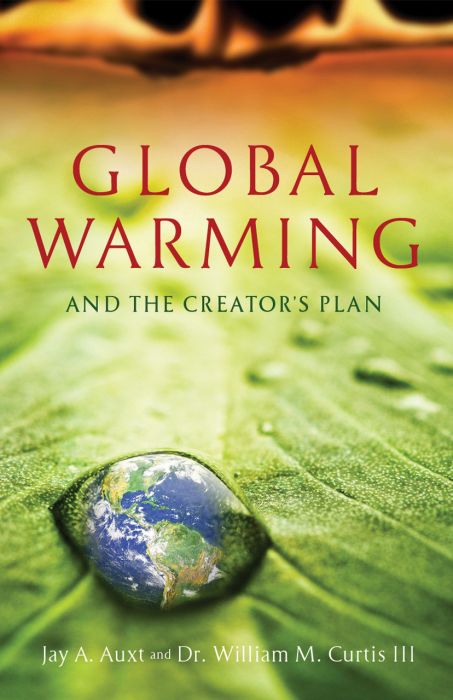 Droughts, floods, hurricanes, cyclones. We constantly hear of extreme weather conditions all over the world. We hear dire warnings like "Flee hurricane Ike, or face certain death, officials warn." To be politically correct, we must assume that these are a direct result of global warming. However, is this true?
- Jay Auxt, Global Warming and the Creator's Plan.

God has a clear plan for this earth and its inhabitants. Although the media would have you believe the earth is doomed due to global warming, the truth is that the earth has always been warming very gradually and that the current warming is insignificant - especially considering the scope of God's ultimate plan for each and every one of us. Unlock the clues to this contemporary controversy by discovering:

Contrary to secular media, this book clearly illustrates that the concept of "man induced global warming" is totally unfounded, and that God alone is in control of our destiny. Learn to sift unsupported rumor and alarmist rhetoric from verifiable facts on this hot-button issue with Global Warming and the Creator's Plan.

This was a very revealing book and it sure gave me something to think about. I realize the media has its own agenda, but this book helps us to remember that God has a plan and ultimately it is His plan that will prevail. The book was very well-researched and easy to read as well. I recommend it. — Dave H. from Book Bargains and Reviews