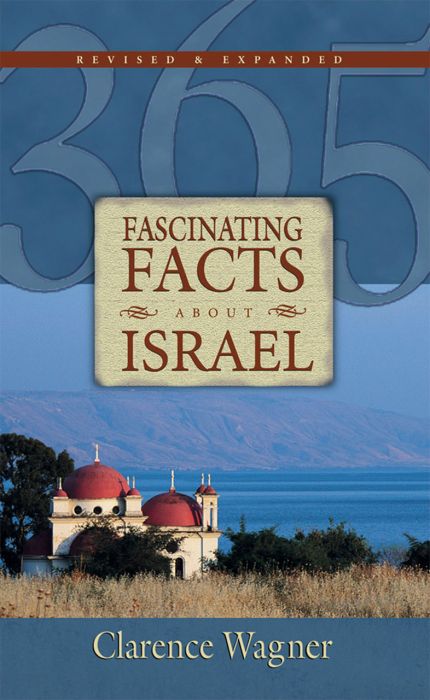 Written from the unique perspective of one American who has made Israel his home for 22 years, this remarkable compilation gives you a bird's eye view of the Middle East, its people and customs. You'll get unique glimpses into the lives of both Jews and Arabs, and marvel at the power of a region claiming Hebron, Bethlehem, Haifa, Tel Aviv, the Golan... and, of course, that City on a Hill, Jerusalem.

Packed with a wealth of information about "Eretz Israel," the Land of Israel, 365 Fascinating Facts about Israel brings the region to life, especially for those who have never been there. From general information about climate, culture, and customs, to concise information about Middle East politics, wars, and efforts for peace, this book is the only handbook you need to understand this magnificent land. Add to your knowledge with such facts as the following: