In this updated classic, Morris walks the reader through history "real history" by showing the absurdity of evolution. From a wide variety of sciences, including astronomy, biology, chemistry, physics, and geology, Morris presents clear evidence that the Bible gives us an astonishingly accurate record of the past, present, and future. 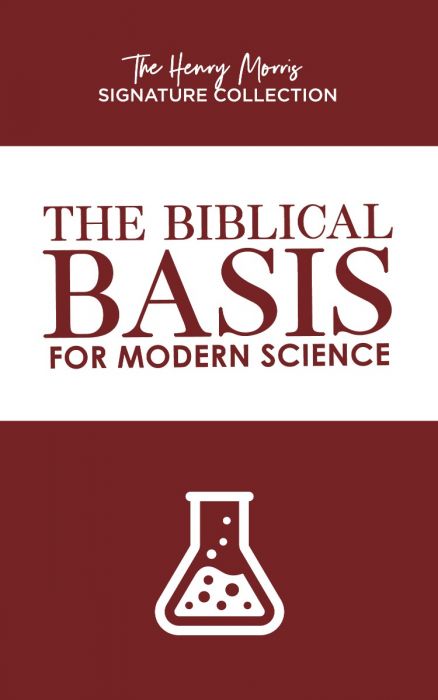 The Bible is Indeed a Book of Science, Revealed By God.

We live in a “scientific age,” and the proliferation of scientific knowledge and the resulting technologies seem almost endless. Scientific discoveries and developments, however, can be a danger as well as a blessing to mankind. The modern world is desperately in need of God’s own wisdom concerning the purpose and meaning of true science.

When you move beyond modern assumptions and false preconceptions, the Bible is found to not only reveal a thoroughly modern perspective on the real facts and principles of science but also to provide wisdom and guidance concerning its proper role in human life.