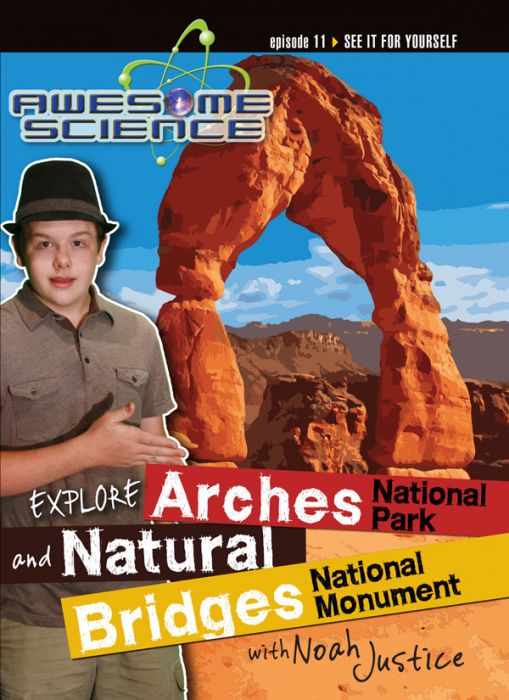 Join 15-year-old Noah Justice as he uncovers the secrets of:

The Awesome Science DVD series is a high-quality production developed by a family that homeschools and travels the country together. Kyle Justice, Noah Justice’s dad, has produced video that has appeared on networks including National Geographic, ESPN, and the Outdoor Channel. Noah is the field guide and host for all the episodes, exploring the globe to discover evidence of the accuracy of the Bible. The series can be used in any Christian education setting, including churches, schools, and homes.

Additional Information
We Also Recommend
Reviews 7
Write Your Own Review
Only registered users can write reviews. Please Sign in or create an account