Charles Darwin’s On the Origin of Species is considered one of history’s most influential books and has become the foundation of evolutionary biology. But what if Darwin was looking at the same evidence today using modern science; would his conclusions be the same? 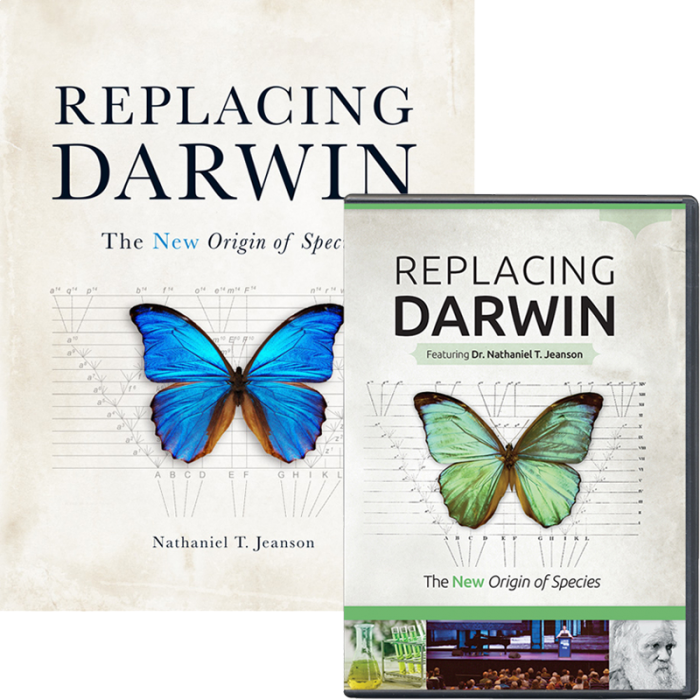 Additional Information
We Also Recommend
Reviews 1
Write Your Own Review
Only registered users can write reviews. Please Sign in or create an account