The debate to determine whether or not creation is a viable origins model in today's modern scientific era! 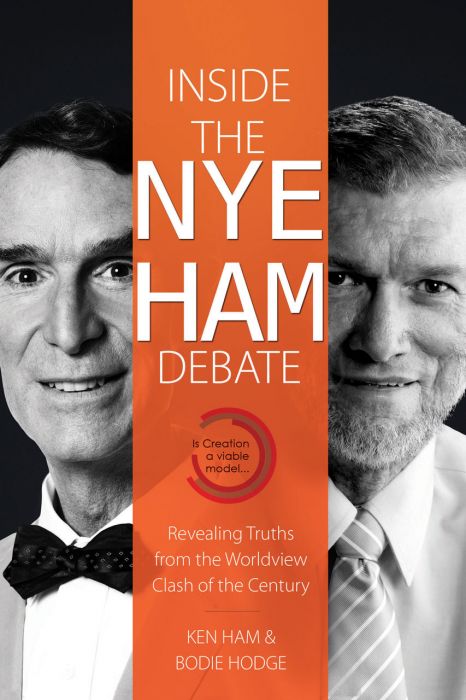 With Millions watching this live debate on February 4, 2014, "Bill Nye, the Science Guy" squared off with Answers in Genesis founder and president Ken Ham. This event echoed the worldviews at work in our lives today and put two of the most unique and recognizable advocates of their positions on the same stage to face not only each other, but the many who watched. More answers, more perspectives, more truth to answer the world's most critical question: How did we and all we know come to be here, at this place and this time in the history of the universe? Are we accidental products of evolution or the centerpiece of God's marvelous creation?

Note: The YouTube Page only shows views AFTER the event, not Live views