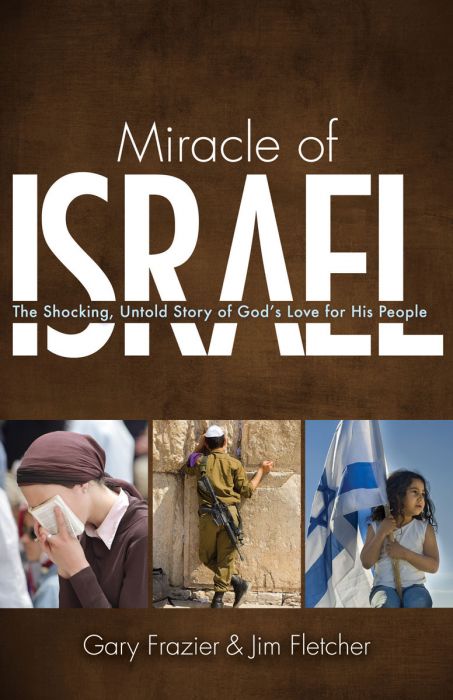 Skip to the beginning of the images gallery
Book Trailer