Passport to America is a delightful collection of history, happenings, and amazing people that celebrates the vast treasures, famous citizens, and natural wonders found throughout the United States. 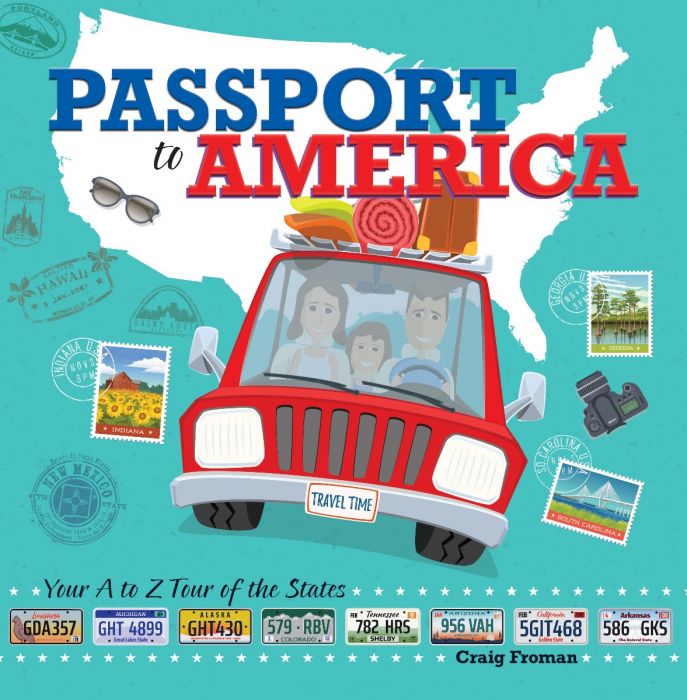 Pack a bag and prepare to go to some of the most interesting places in the 50 states. Learn about each state’s flag, motto, fun fast facts, and more as you fill up your passport crisscrossing the country! From Native American history to how immigration impacted the nation, you will explore some of the sites and stories that make this vast land remarkable.

Additional Information
Reviews 12
Write Your Own Review
Only registered users can write reviews. Please Sign in or create an account