15 Reasons This Is The Generation That Will be Left Behind

Jesus stated clearly that it will be “business as usual” right up until He catastrophically Intervenes again in the affairs of mankind! 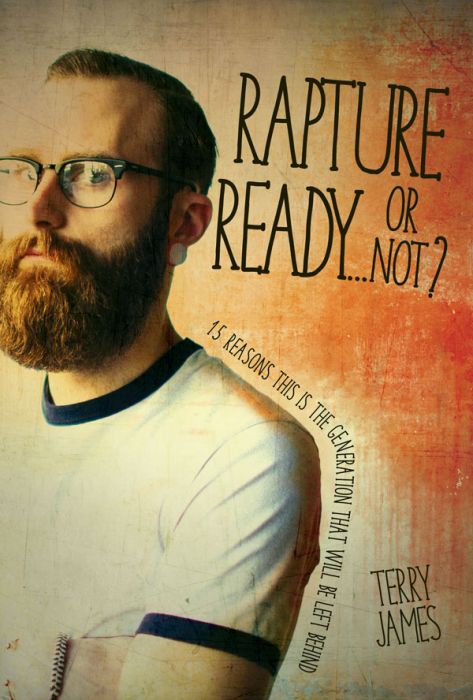 Rapture Ready...or Not is for this generation of readers who are confused and look upon a world that seems to have destroyed opportunity for a bright, abundant future. The Rapture is about to catastrophically strike an unsuspecting world of both unbelievers and believers. Jesus Christ is the Shelter from the coming Tribulation storm of God’s wrath and judgment.

Foreword by Jim Fletcher
Introduction by Todd Strandberg
Preface
1. The End Isn't Near . . . It's Here!
2. UFO Sightings and Other Strange Stuff
3. Planet Earth Needs a Shrink
4. Big Brother for a Not-So-Brave New World
5. Vampires, Zombies, Transhumans, and Other Fiends
6. The Ravenous Bear and Other Prophesied Wild Beasts
7. Recall of History's Most Deadly Product
8. Wanna See Some Nasty End-time Pictures?
9. Yes, They're the Great Pretenders
10. The Humpty-Dumpty Dumbing Down for a Great Fall
11. The Roman Empire Strikes Back
12. Who Is That Masked Man on a White Horse?
13. A Really Strong Cocktail Called Israel
14. Armageddon Lineup for the Super Bowl of War
15. The Greatest Comeback of All Time!
Conclusion: On Being Rapture Ready

Additional Information
We Also Recommend
Reviews 1
Write Your Own Review
Only registered users can write reviews. Please Sign in or create an account