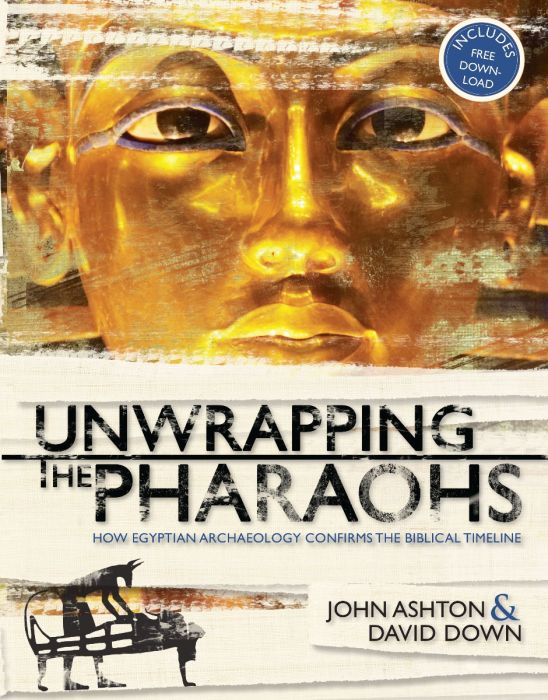 Unwrapping the Pharaohs (6.42 MB)
Related Products
Check items to add to the cart or
Product Details

Packaged with this excellent educational resource for those enthralled by history, archaeology and the Bible, is a 90-minute free download offering a breathtaking journey through the pyramids and temples of Egypt with author and archaeologist David Down.

More Information
Reviews 20
Write Your Own Review
Only registered users can write reviews. Please Sign in or create an account