This eye-opening second volume deals with many Eastern religions like Hinduism, Taoism, New Age, Sikhism, Confucianism, Shinto, and Buddhism, as well as other pagan-based systems like Witchcraft, Voodoo, and Greek mythology (and many more)! 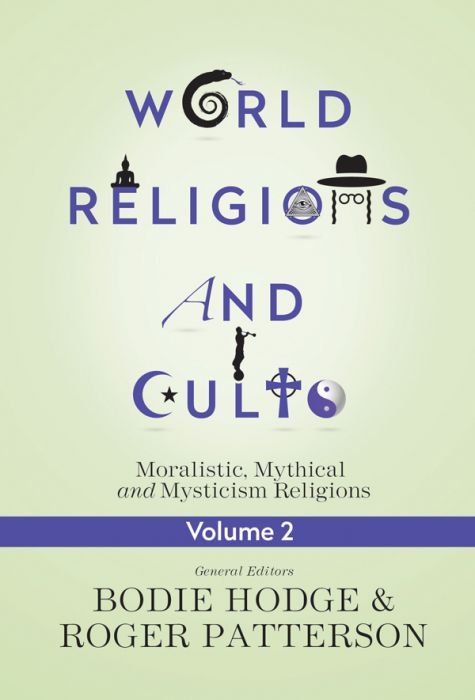 Religions of the Far East like Hinduism, Buddhism, and New Age have been gaining a foothold in the Western world. We even see witchcraft on the rise and paganism infiltrating the minds of the next generation–even in Christian homes! Why is that? How can a Christian respond? We already know how the one true God has responded, and in this title you will learn:

The Christ follower should be set at ease knowing that all other gods are false as the all-knowing God of Scripture has revealed that He is the only God. Therefore, this volume dives into these styles of religions and looks at their origins and their basic tenets as well as why they fall so short.

Understanding the basic tenets of these religions helps the Bible believer see the flaws in these philosophies. In this way one can better discern how to be an effective witness for Jesus Christ while standing on the authority of the Bible.

Additional Information
We Also Recommend
Reviews 8
Write Your Own Review
Only registered users can write reviews. Please Sign in or create an account